BC Canada Place was constructed of beetle-killed lodgepole pine by Sitka Log Homes in British Columbia where it was subsequently shipped and erected in a historic square in downtown Turin, Italy. It represented Canada and British Columbia to visitors at the 2006 Winter Olympic Games in Turin, Italy. With over 100,000 visitors, it was the most visited pavilion of the 2006 Games. The building was gifted to the City of Torino which in turn donated it to a climbing society near the town of Pinerolo in the Italian Alps, where it is now an alpine refuge named “rifugio Giuseppe Melano – Casa Canada”. 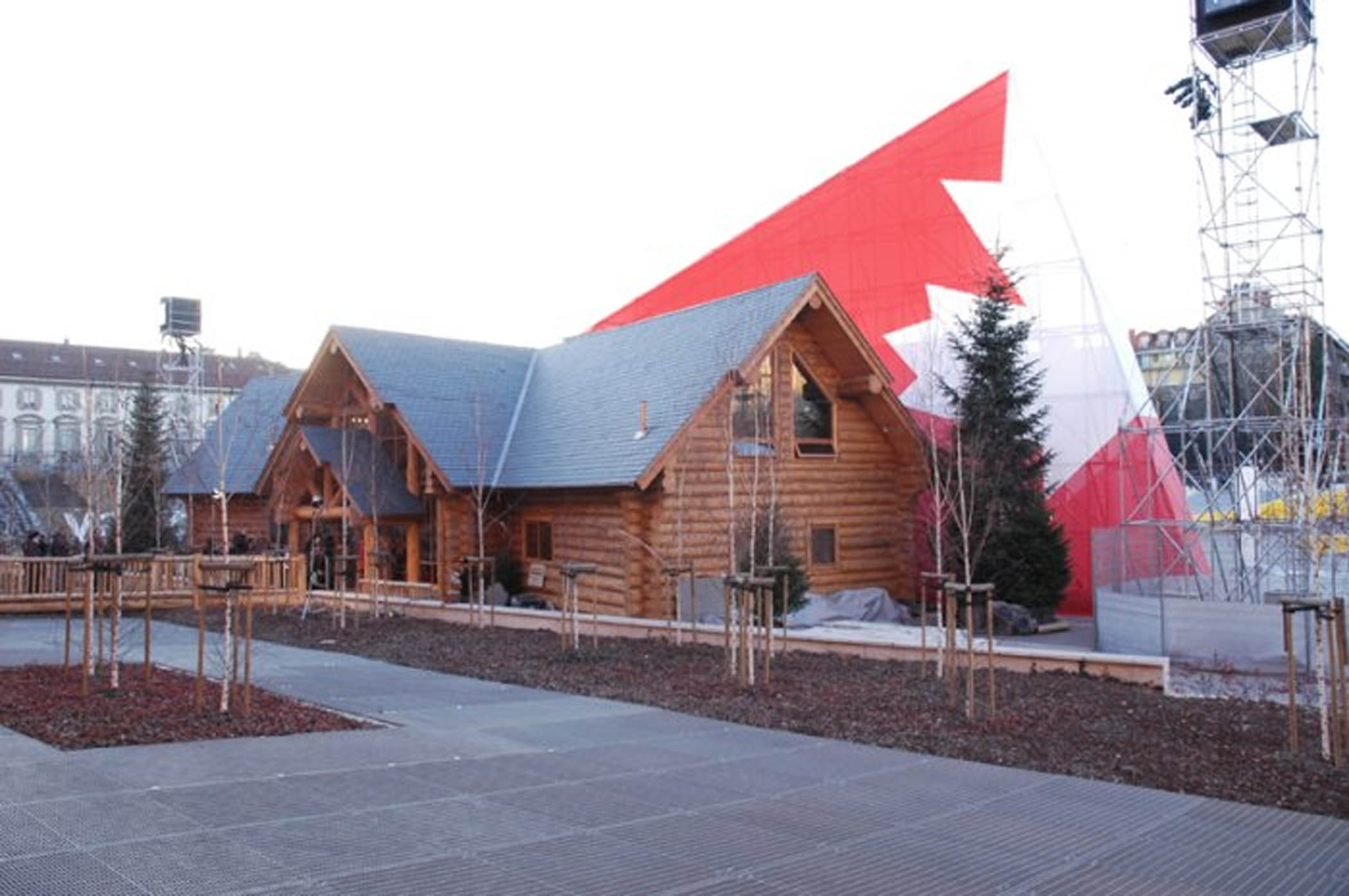 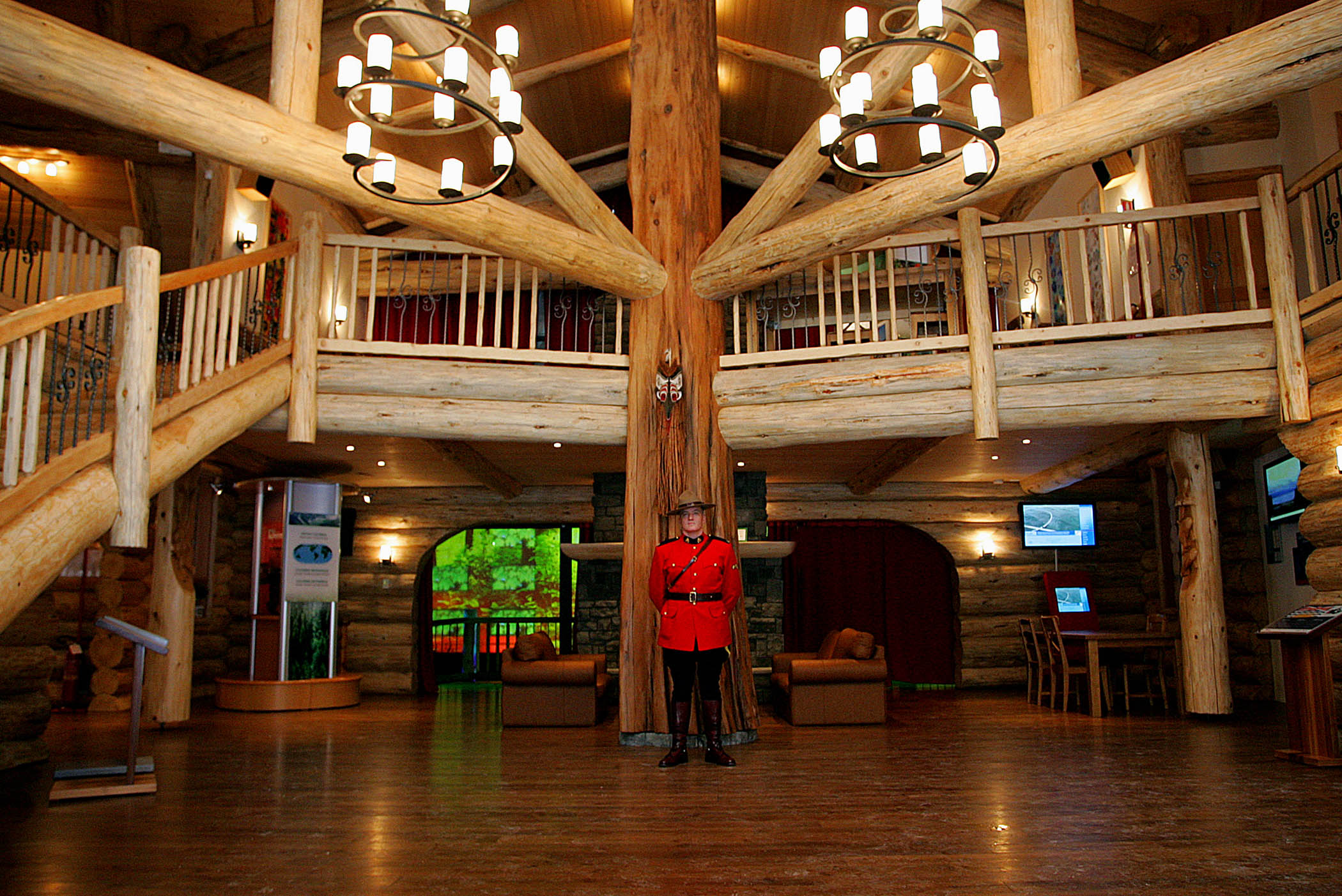 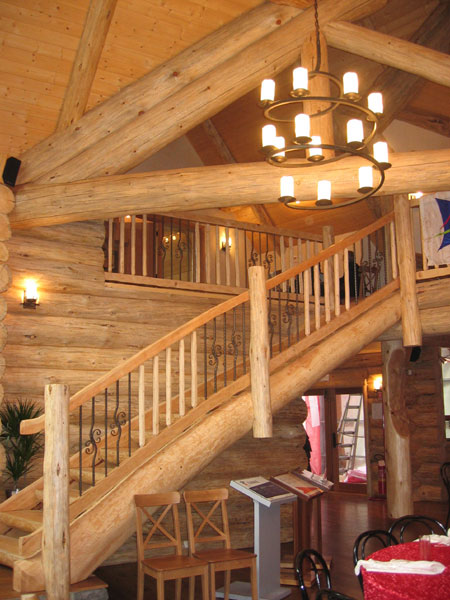 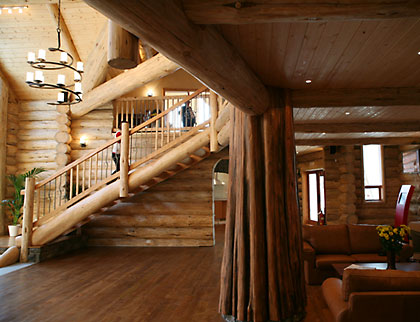